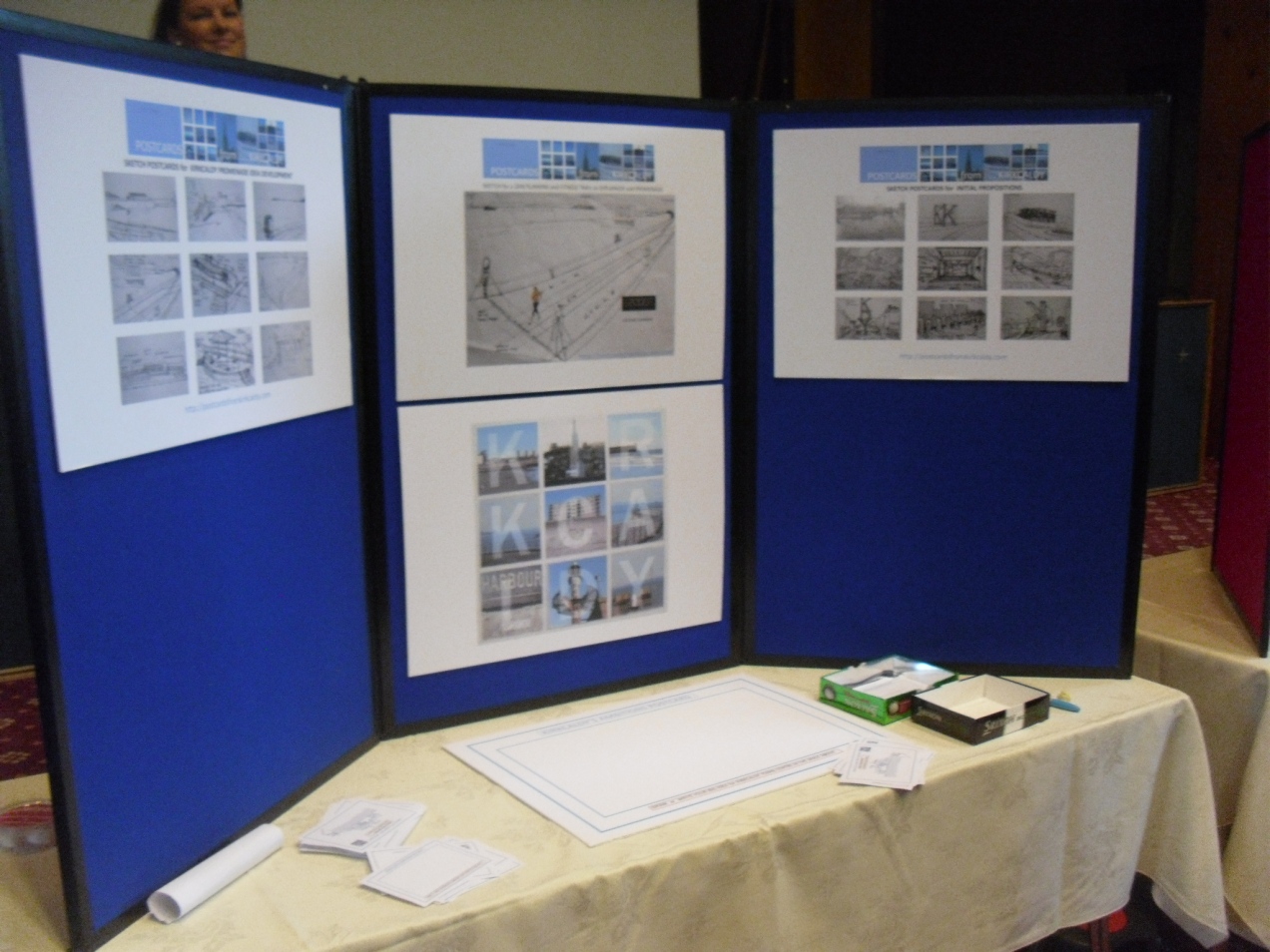 set of A2 display panels prepared for the KIRKCALDY AMBITIONS EVENT on Thursday 28 June 2012 at Town House Kirkcaldy.

set of A2 display panels prepared for the KIRKCALDY AMBITIONS EVENT on Thursday 28 June 2012 at Town House Kirkcaldy.

the hand drawn frnt face of the PROMENADE POSTCARD 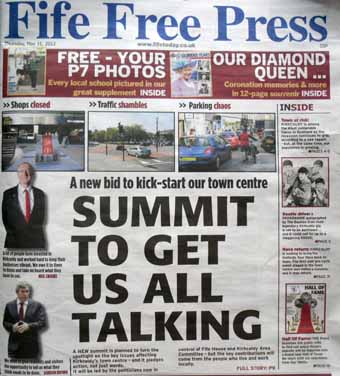 The KIRKCALDY SUMMIT is scheduled for next Thursday 28 June 2012, which has been organised by the new Kirkcaldy Area Committee with Gordon Brown MP, chairing  the event.

I am keen to be involved inthis SUMMIT as it really has extremely close links to my DESIGN THINKING for KIRKCALDY.

I have asked to be involved, initially as an observer, but I would have liked to have been invited to partricipate in some capacity.

I would like to install a small display at the SUMMIT to exhibit my design thinking which will enable the invited audience from the Fife Council and Business Organisations, that there has alrady been creative thinkin applied to Kirkcaldy Town Centre, as part of my MDEs Design research project.

URBANBANk was the catalyst design method that was my work in progress last session and although my design project has developed in a more focussed route into POSTCARDS from KIRKCALDY, URBANBANK is still the urbanist parent for my design research and development.

it may be that a hand drawn postcard design is more uesable than an IN DESIGN graphic one ? 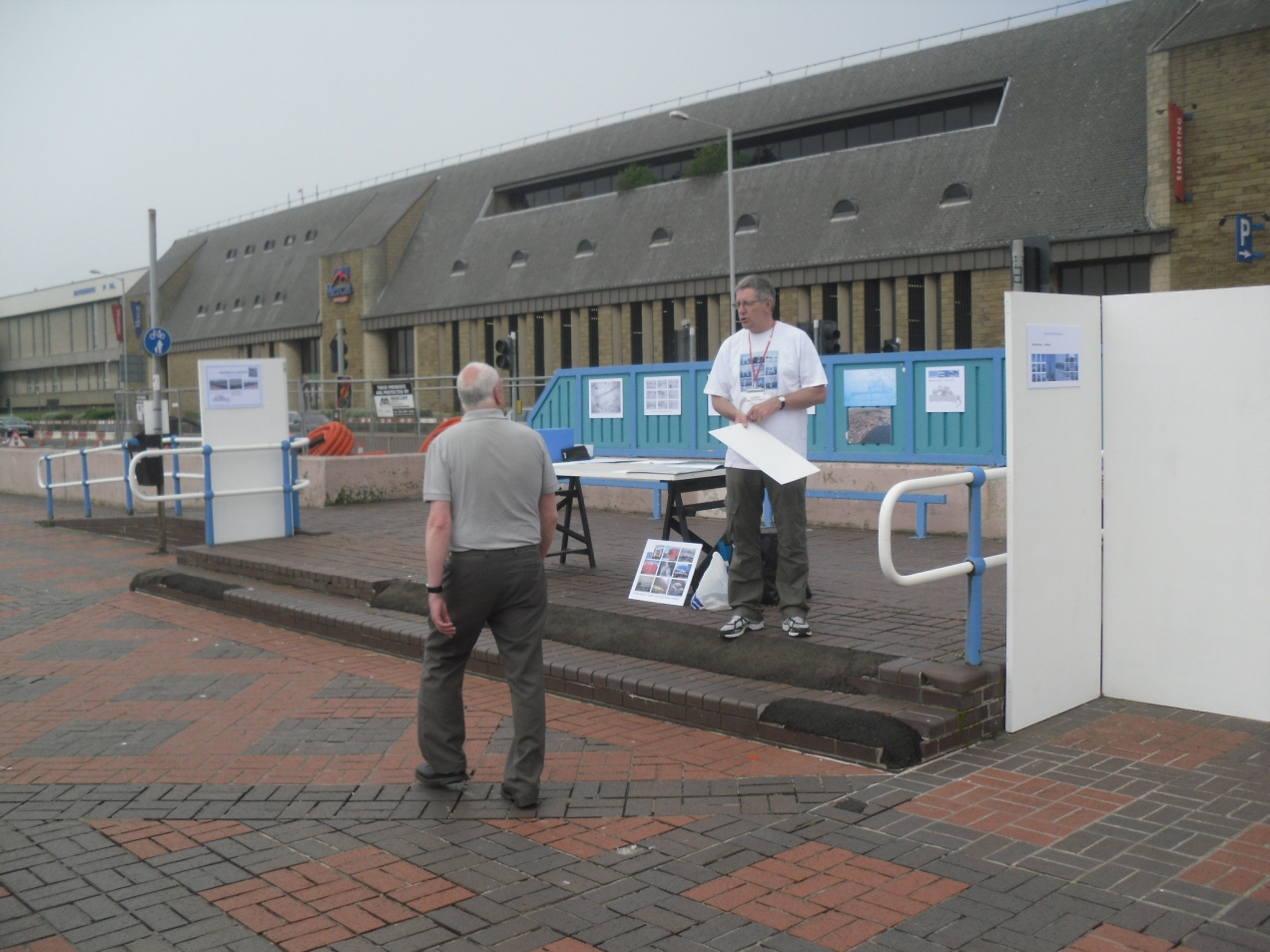 the public engagement event space on Sunday 27 May 2012 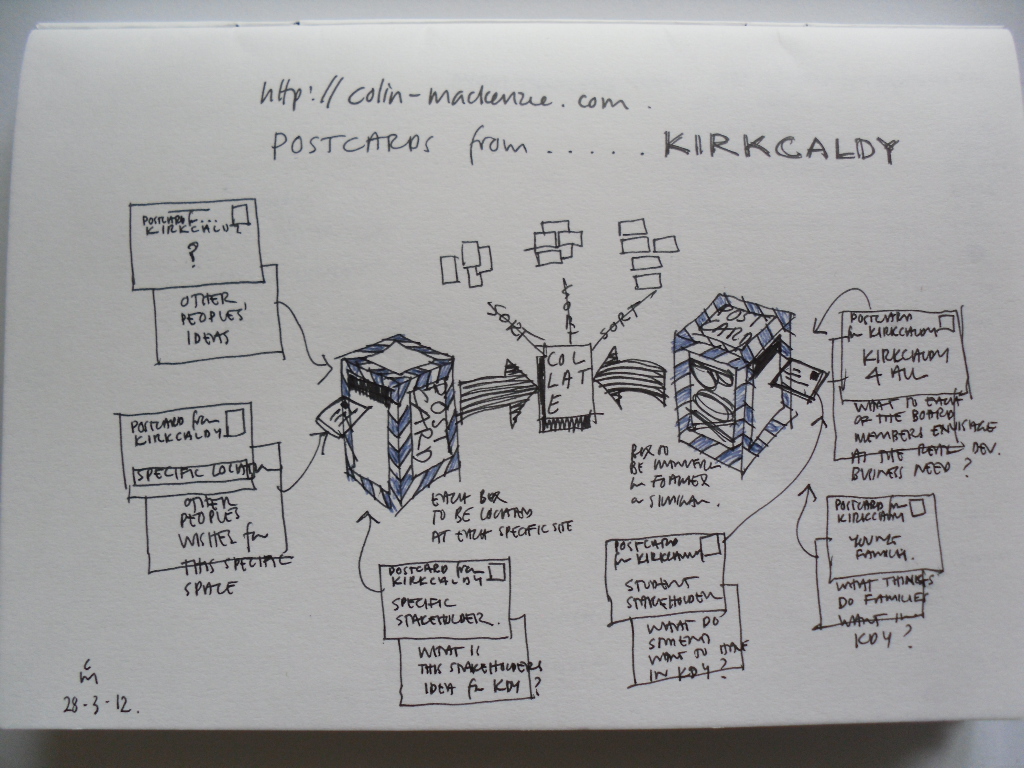